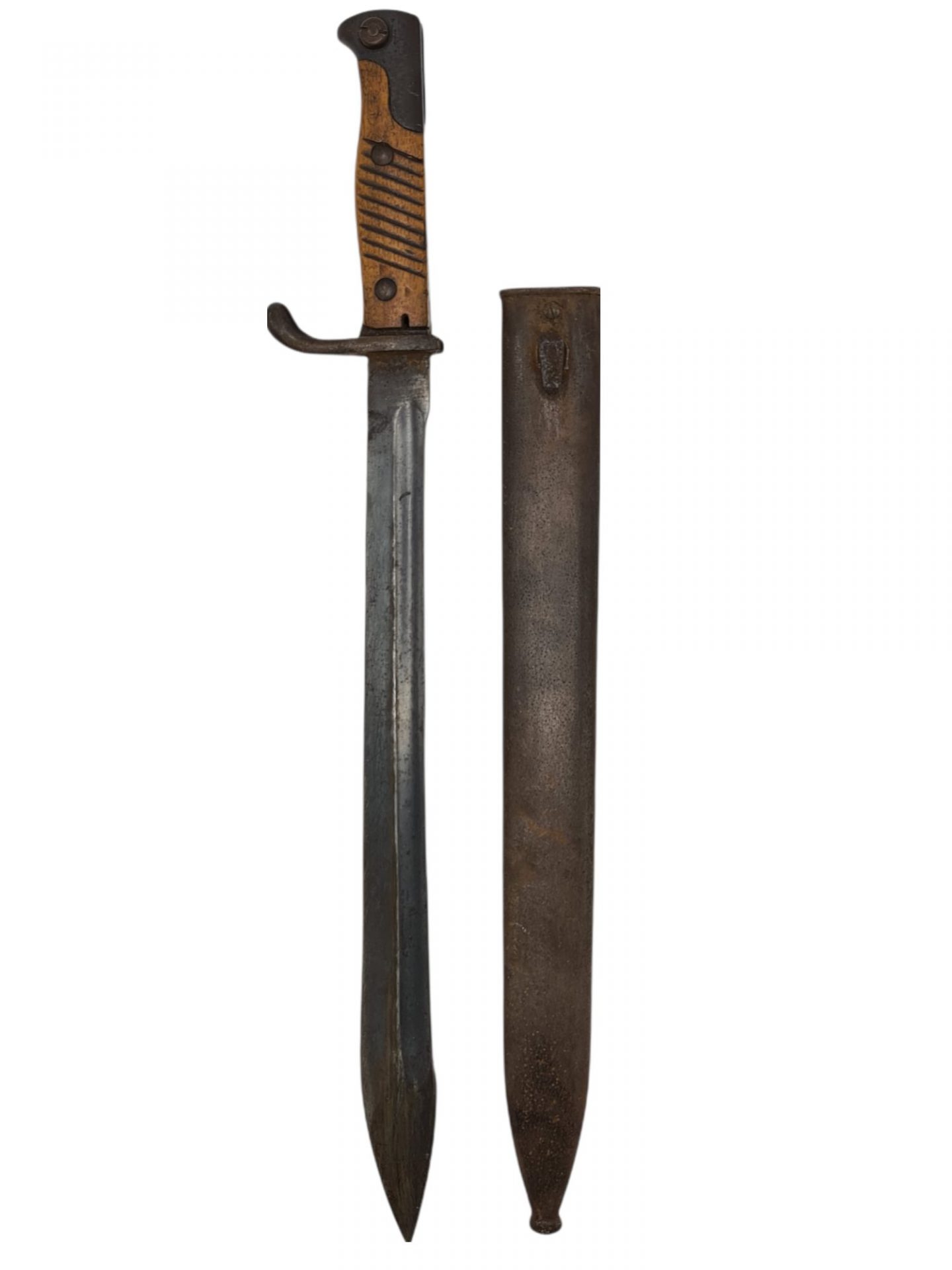 German WW1Butcher Bayonet 1915 Simpson & Co Suhl. Very nice bayonet in good condition and has most of the original blue finish with some superficial rust. It is made by one of the rarer SUHL makers. The majority if the German Bayonets were made in Solingen. On the side the blade is still visibly marked W for kaiser Wilhelm but the date has been grinded of as has the sawback, the sawback was seen as a brutal bayonet and most of the sawbacks were grinded of after the war. The wooden grips are in great condition for its age and have a very nice light brown patina. The bayonet comes with its scabbard 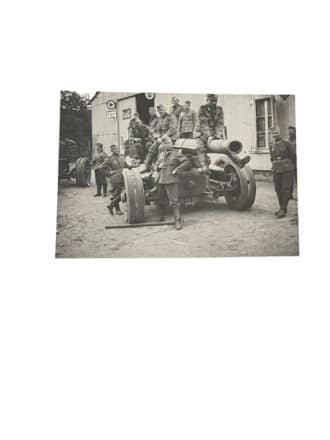 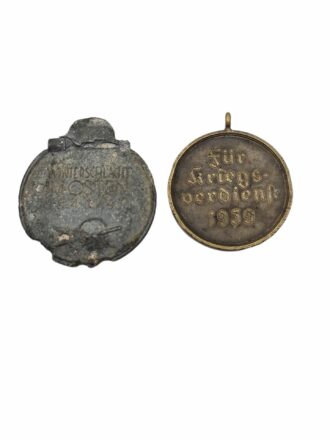 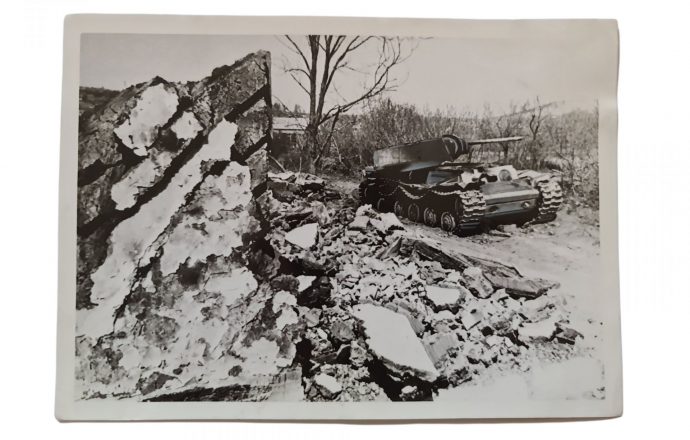