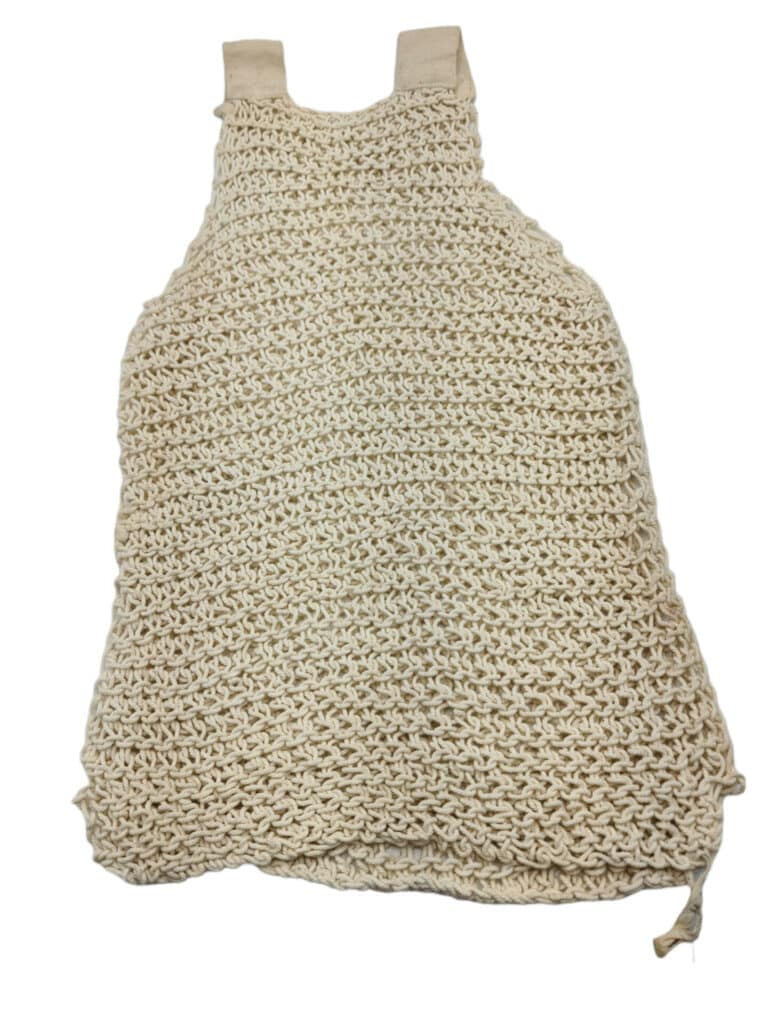 British string vest. These vests were worn by paratroopers and other RAF personnel. These vests were an extra layer of insulation as well as a useable rope for mulitple purposes.  They are also called RAF escape string vests. The original label is still attached and nicely marked and dated 1942. The vest is in a unused and mint condition. 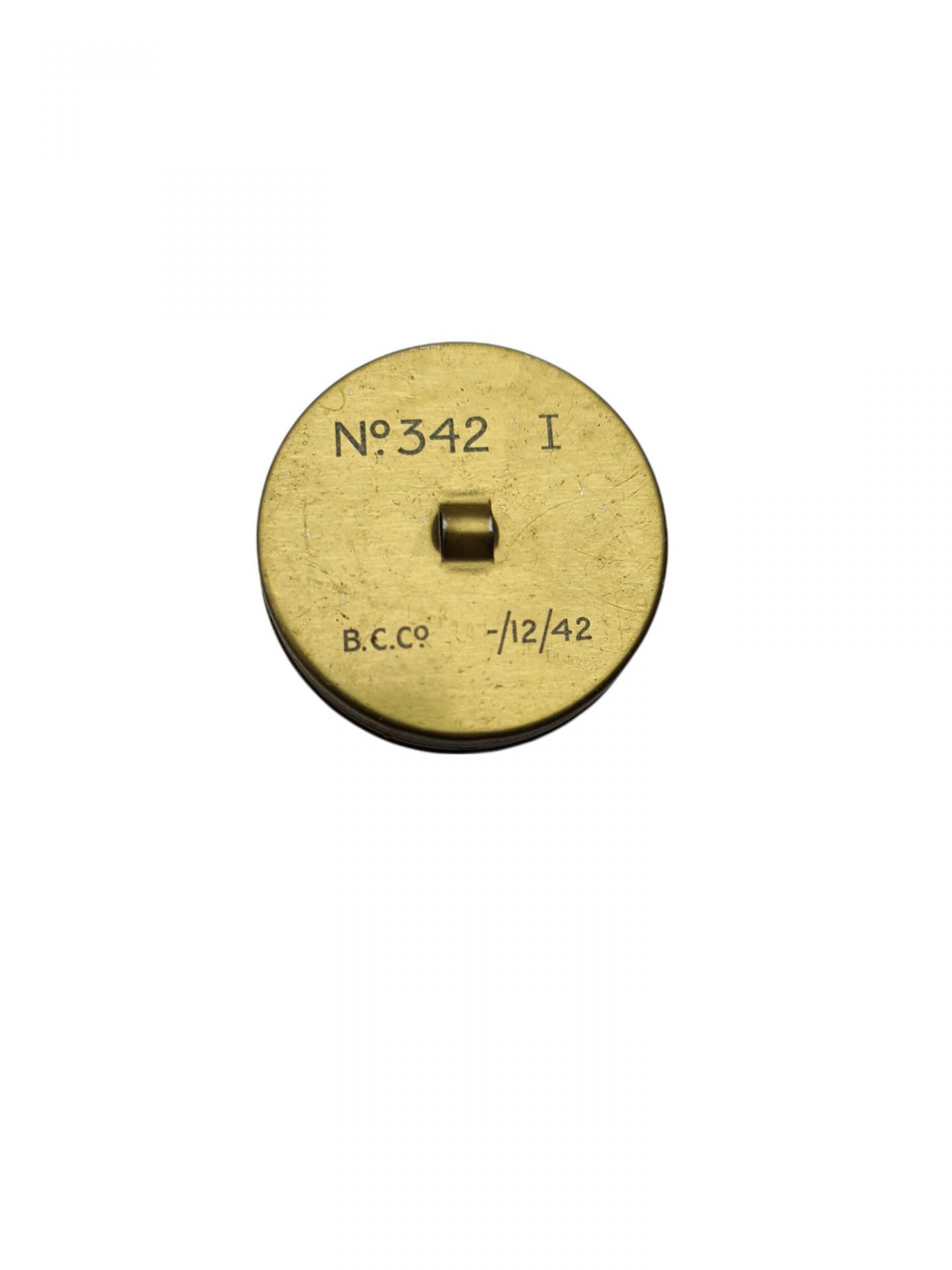 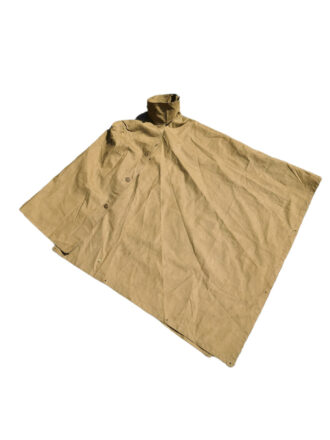 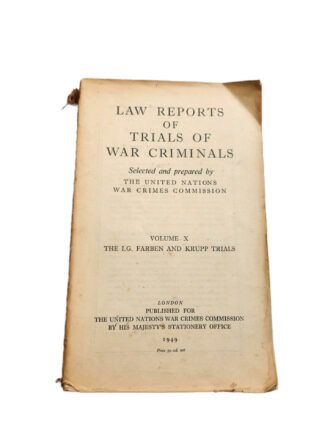 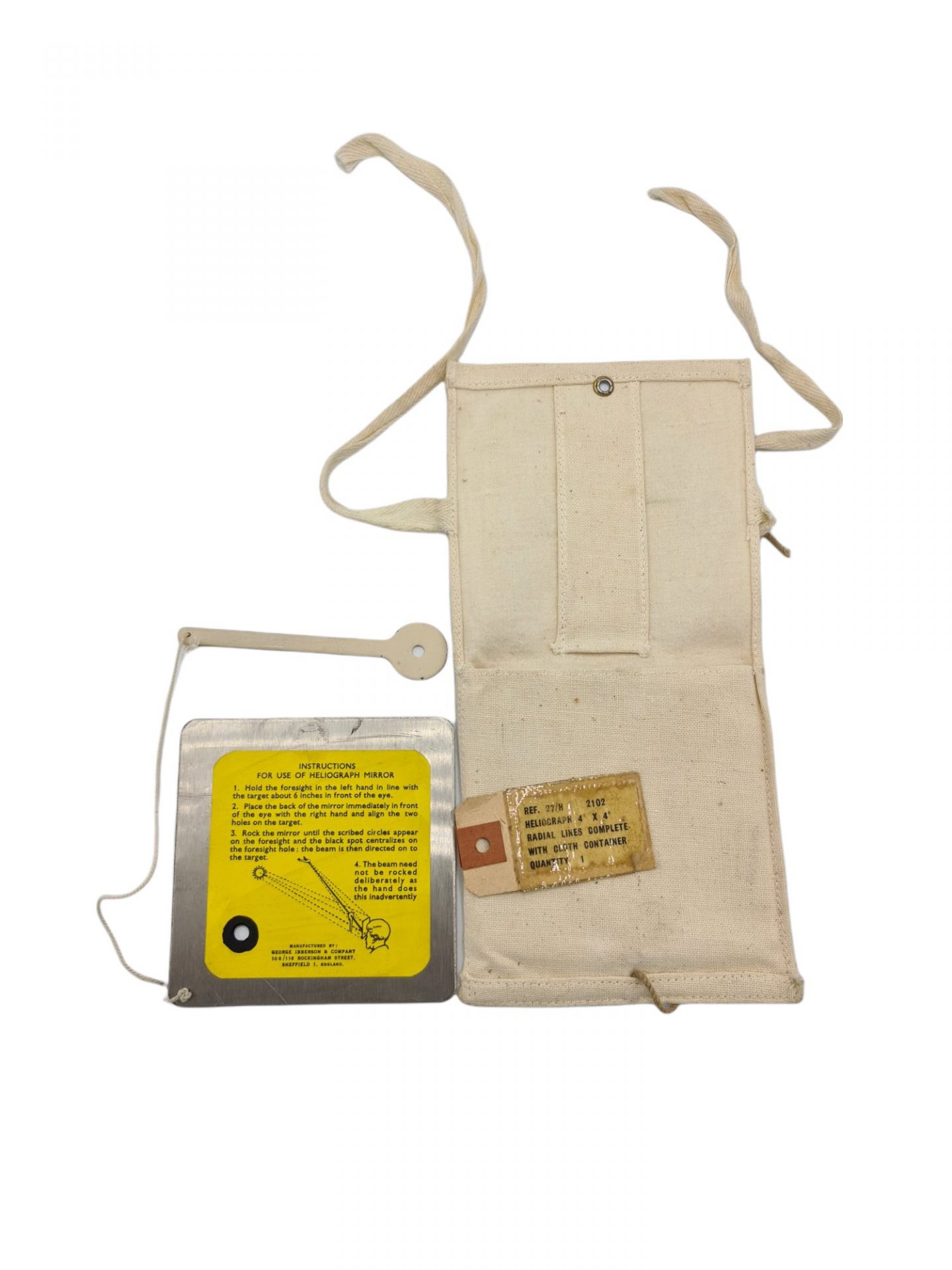