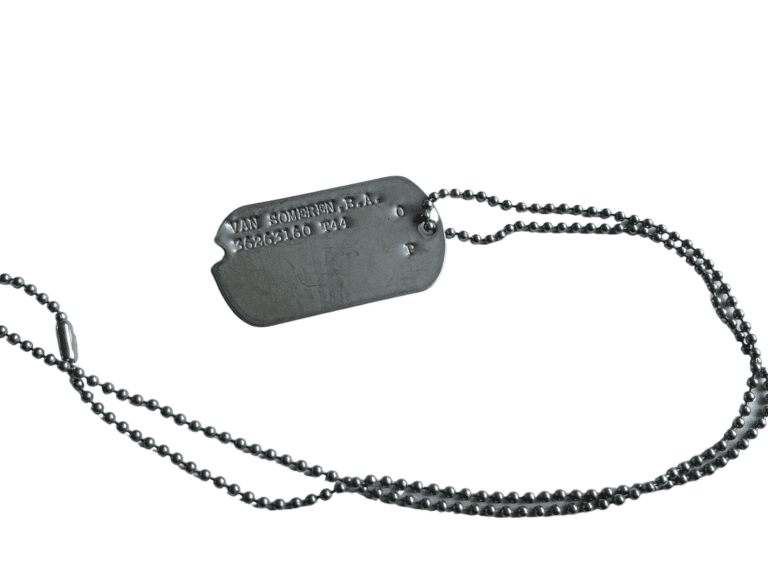 Single dogtag that belonged to Bernard A. van Someren from Michigan, ASN36263160. The dogtag is attached to a ball chain. After the war he became a revenend. Rare piece to a dutch name! Has a lot of research potential

Rev. Bernard A. Van Someren, age 89, of Zeeland, formerly of Hudsonville, passed away on March 9, 2011. “I have fought the good fight, I have finished the race, I have kept the faith. Now there is in store for me the crown of righteousness, which the Lord, the righteous Judge, will award to me on that day – and not only to me, but also to all who have longed for his appearing.” (II Timothy 4:7-8) Bernard was born on November 28, 1921, to Peter C. and Jennie (Leinse) Van Someren on their dairy farm near Baldwin, WI. He served in the U. S. Army from 1942-1945 during World War II. He married Gertrude Laarman of Hudsonville on June 5, 1947, and graduated from Calvin College in 1949 and Calvin Theological Seminary in 1952. For 33 years he faithfully devoted himself to his calling as a minister in the Christian Reformed Church, serving congregations in Ada, MI, Oostburg, WI, Sully, IA, and Paterson, NJ (Second CRC). During 15 years of his retirement he was calling pastor at Cottonwood Church in Jenison. He was preceded in death by his parents and step-mother Esther, infant daughter Linda, sister Marie Zoerhof, brothers George, Lawrence, and Lloyd, sister-in-law Helen Van Someren, and brother-in-law Elmer Hulst. 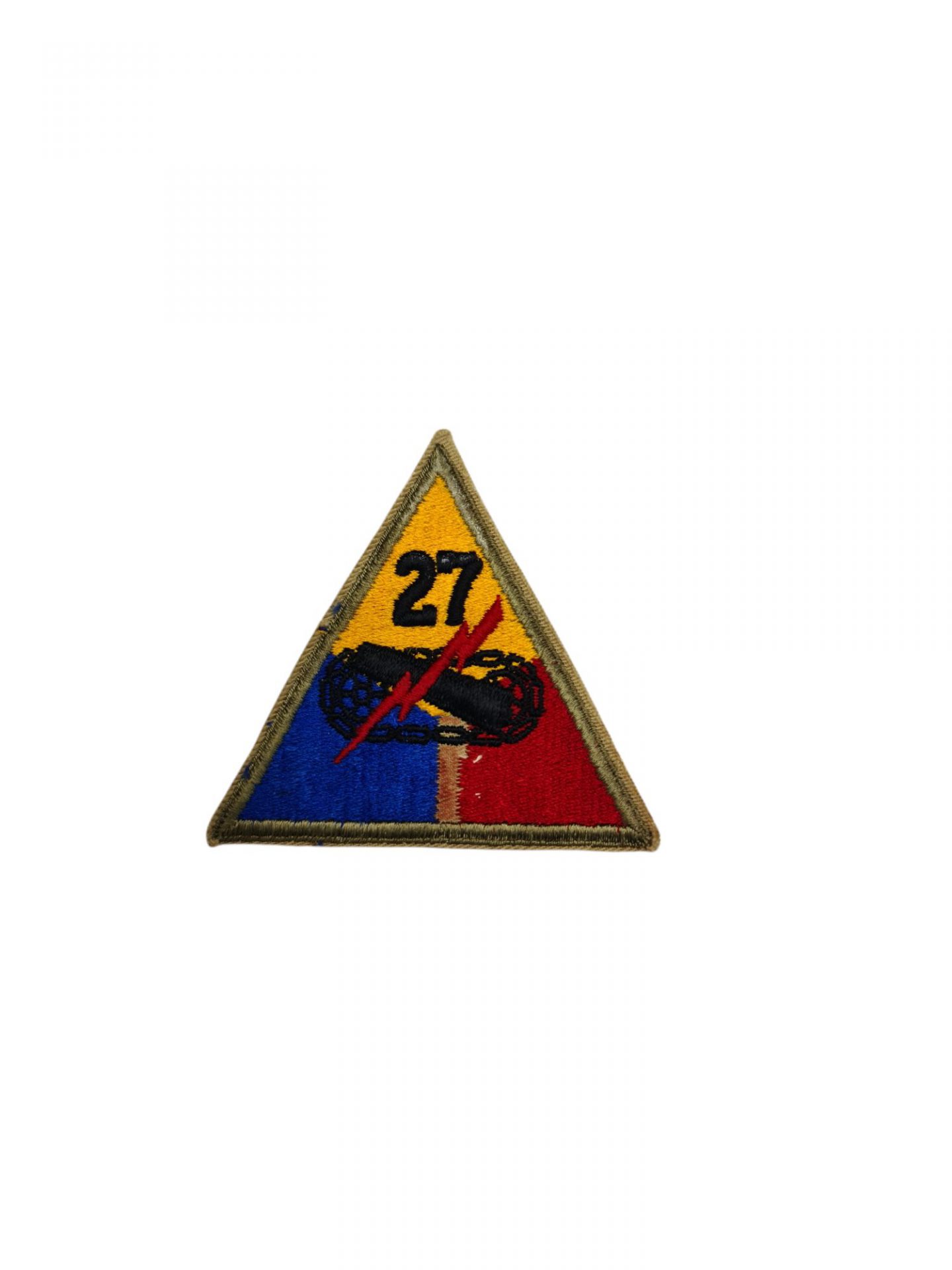 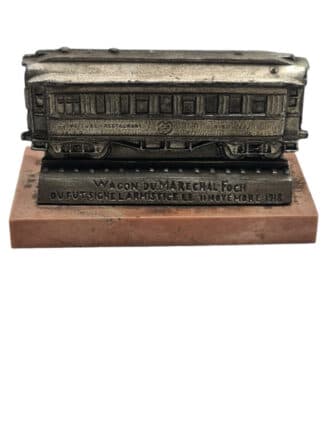 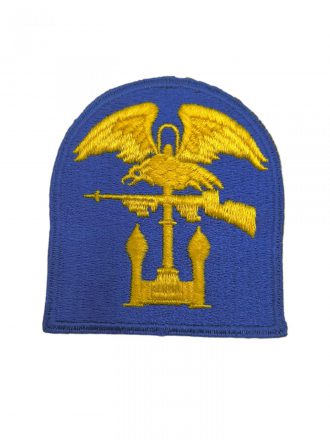 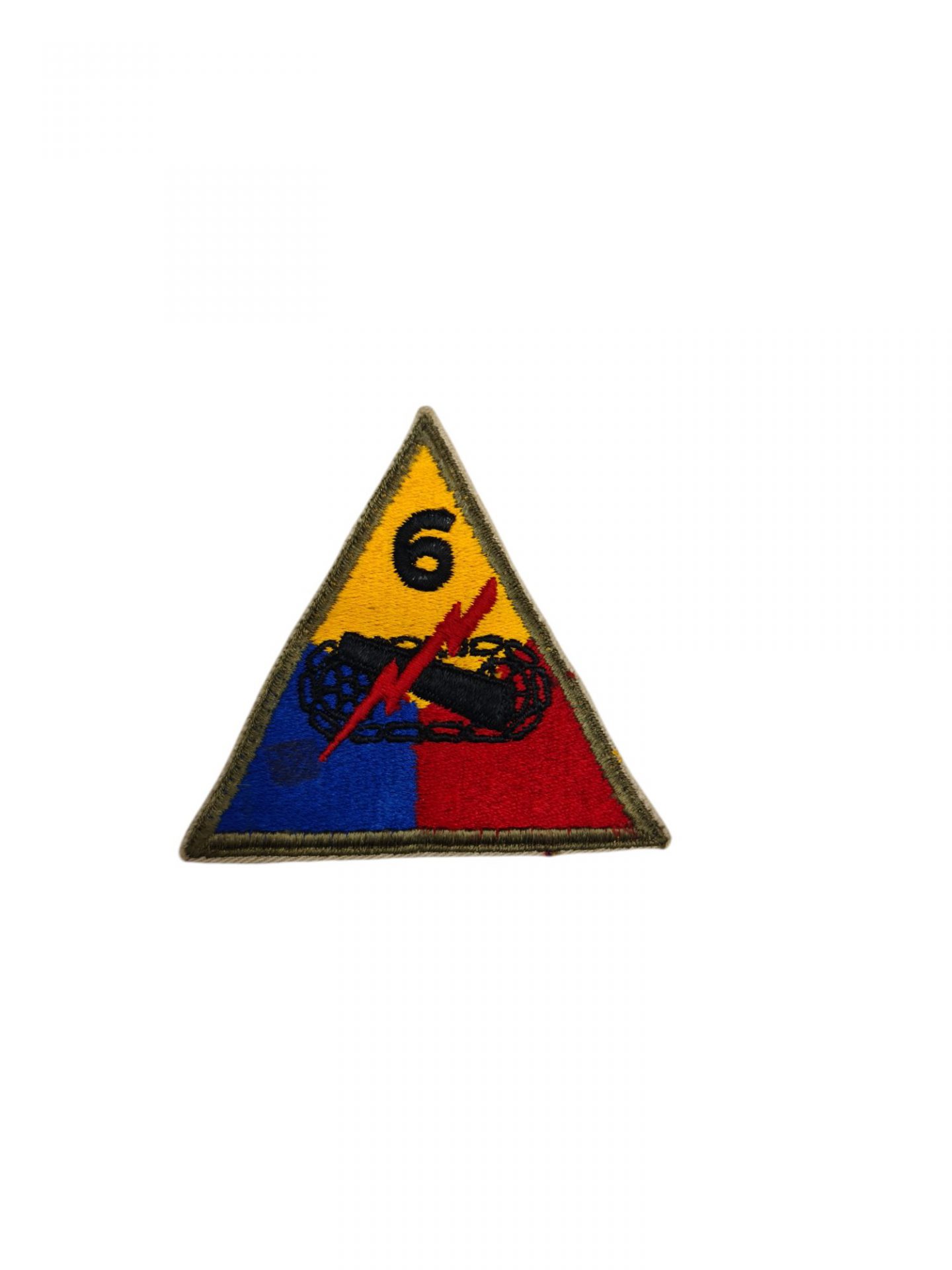