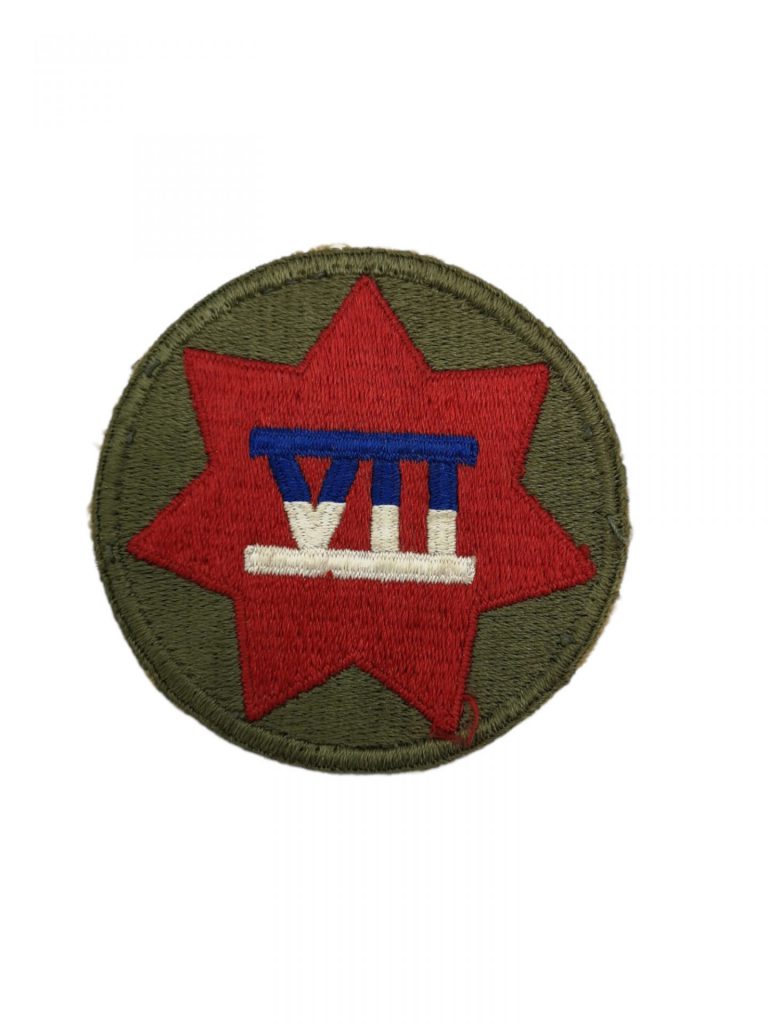 Whiteback 7th army corps patch. n D-Day in June 1944, as one of the two assault corps for the U.S. First Army during Operation Overlord, targeting Utah Beach via amphibious assault. For Overlord, the 82nd and 101st Airborne Divisions were attached to VII Corps. After the Battle of Normandy the airborne units were assigned to the newly created XVIII Airborne Corps. Subsequently, VII Corps participated in many battles during the advance across France; this included taking 25,000 German prisoners during the Battle of the Mons Pocket in early September 1944. The corps subsequently took part in the invasion of Germany until the surrender of the Third Reich in May 1945. The corps was inactivated in 1946. 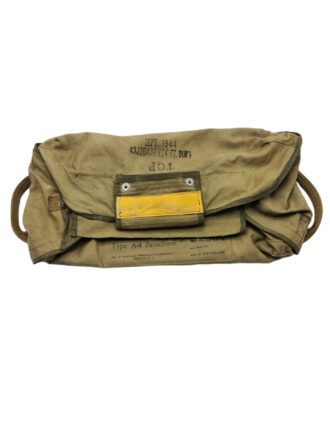 US A4 front pack Airborne parachute 1944 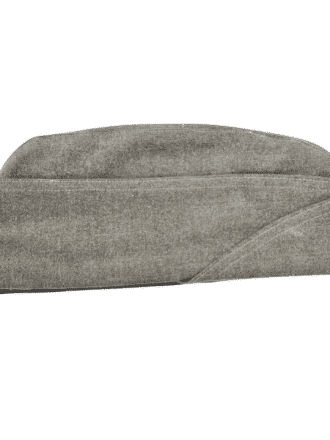 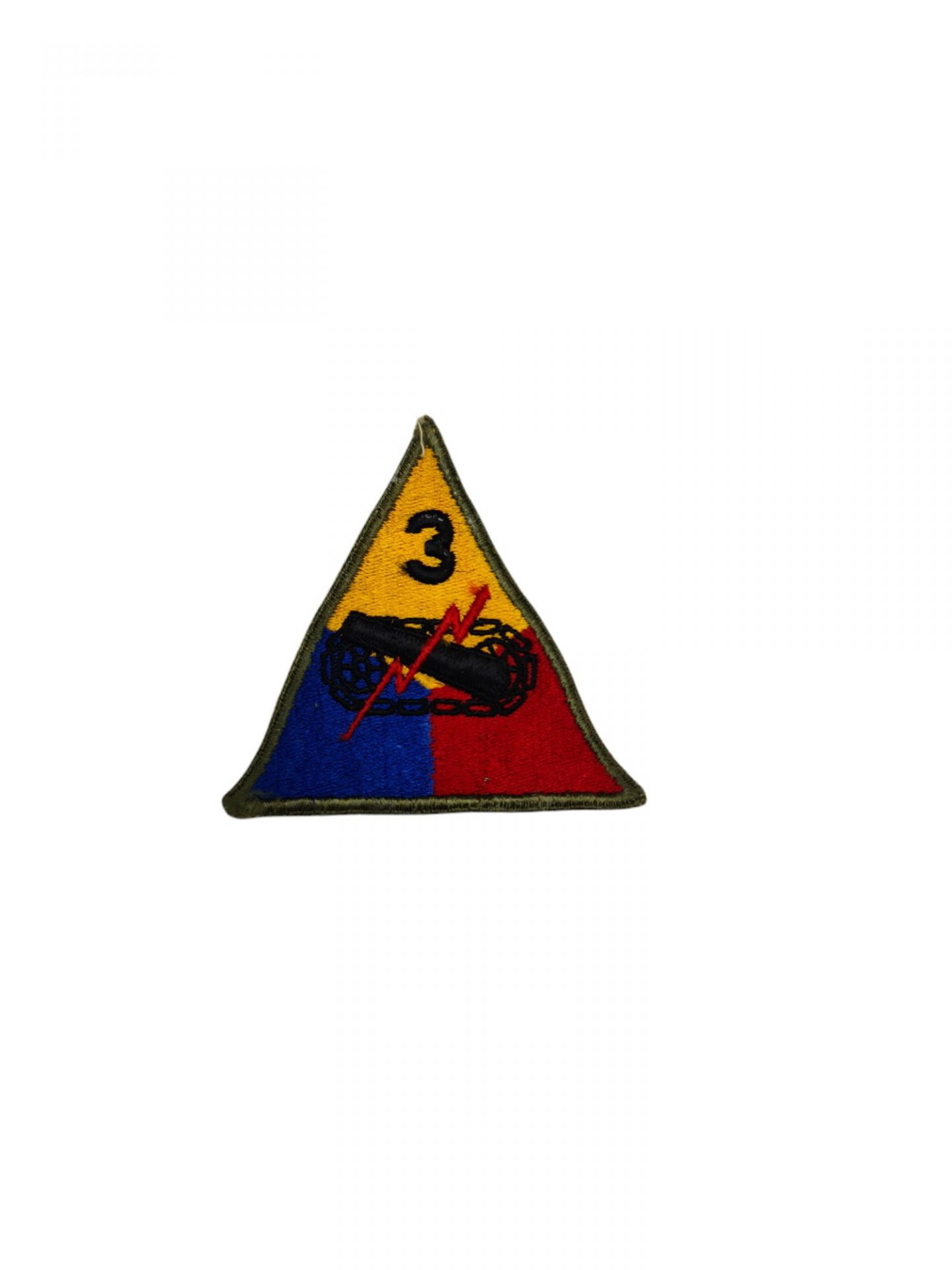 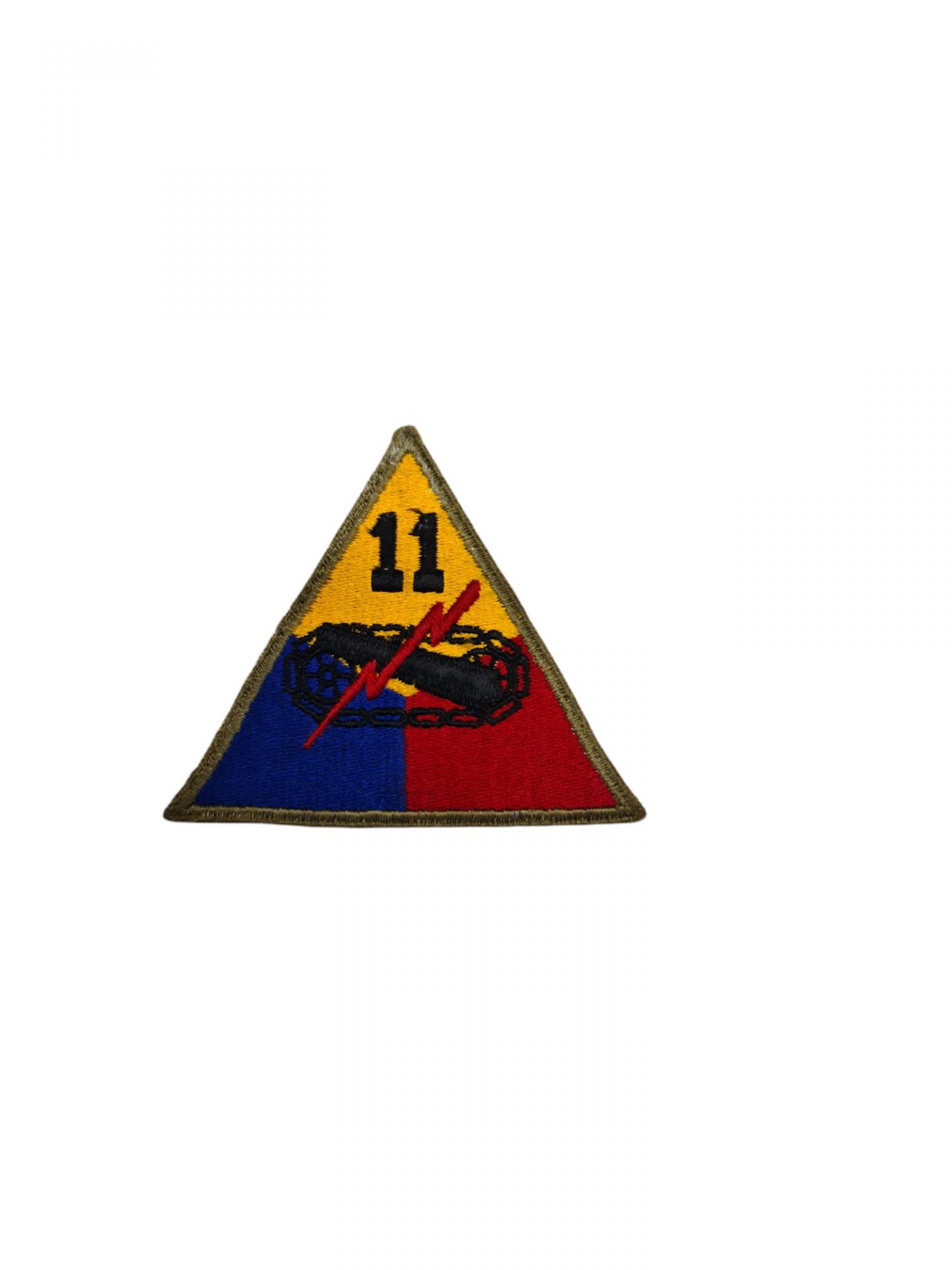