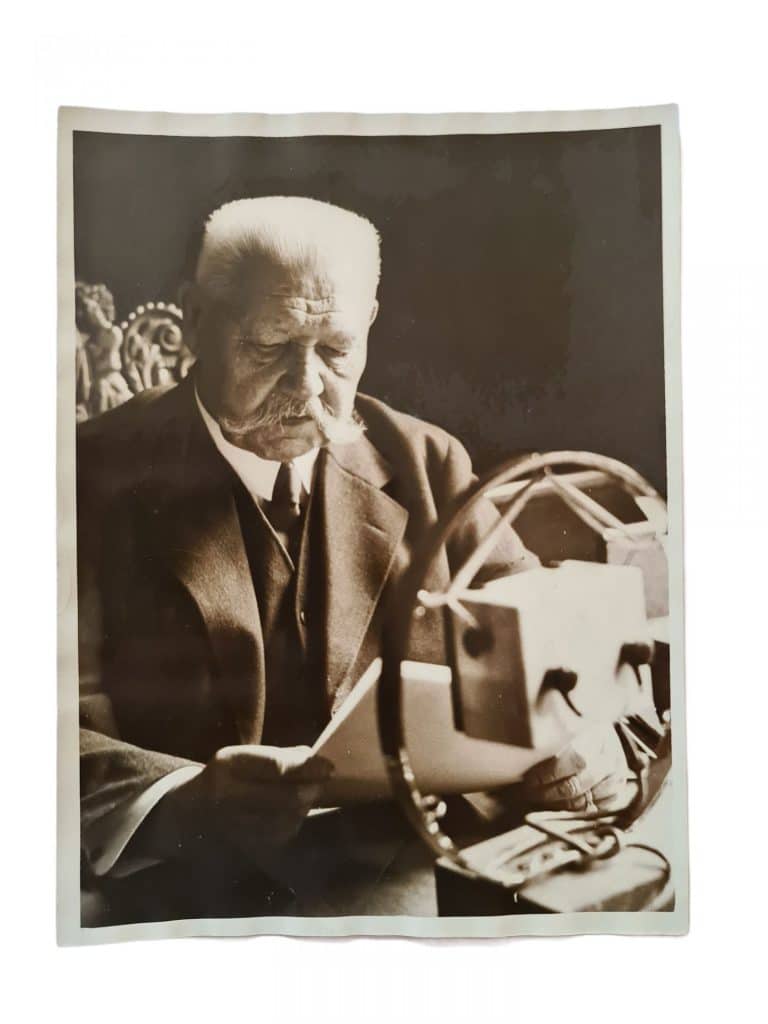 Press photo from former Reichsprasident Paul Von Hindenburg. He was one of the main military chiefs during ww1 and later was chosen as Reichsprasident. To be successed by Adolf Hitler in 1933 as Reichskanzler. This picture is in the very end of his career as he was an old and broken man, he died in 1934. 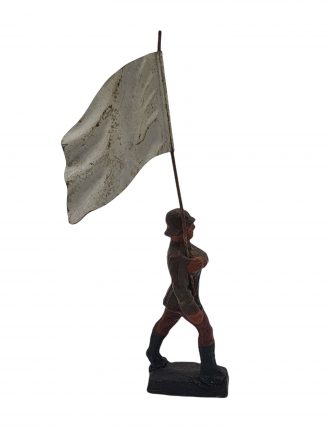 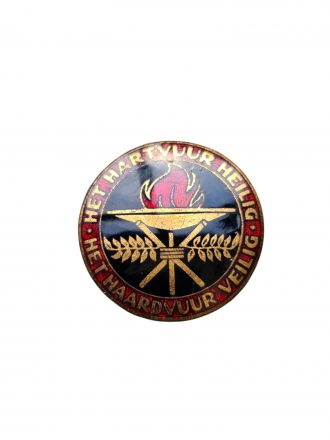 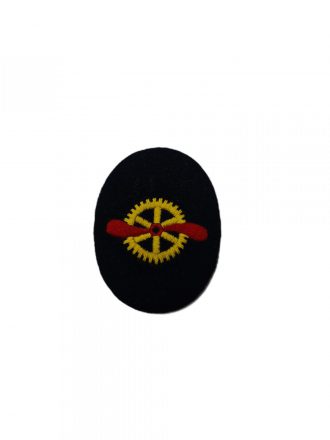 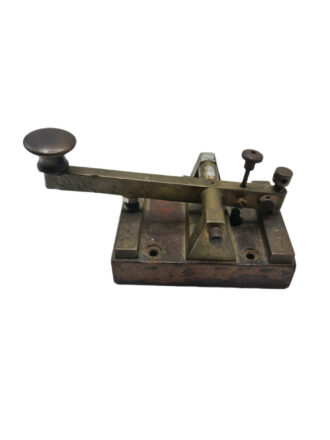