Canadian MK2 single decal Belgan Brigade Piron helmet 1941. Briga Piron or the 1st infantrybrigade was formed during WW2 in the United Kingdom. Under command of Jean Baptiste Piron. The brigage consisted of approximately 2500 fled Belgian and Luxembourg military men. The landed the 4th of augus 1944 in Arromanches and Courselles sur mer. They also took part in Market Garden and later on the liberation of Belgium and parts of Holland.The helmet is in a well used an worn condition. The outer shell is nicely marked GSW MK II M 1941. The decal is faded but still clearly visible. The liner has been quite worn and the leather flaps are mostly gone. The liner is nicely marked inside 7 1/4 FFL II 1942. The chin strap is in good condition. Nice been there helmet! From a very rare brigade. 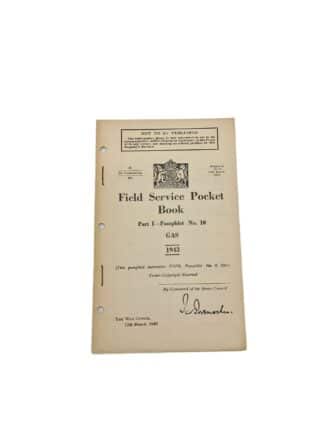 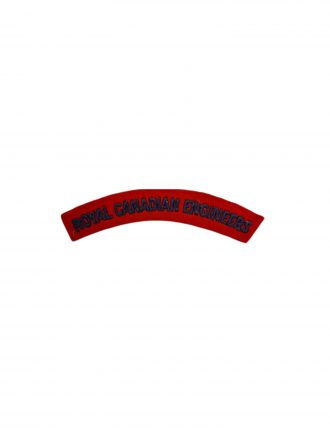 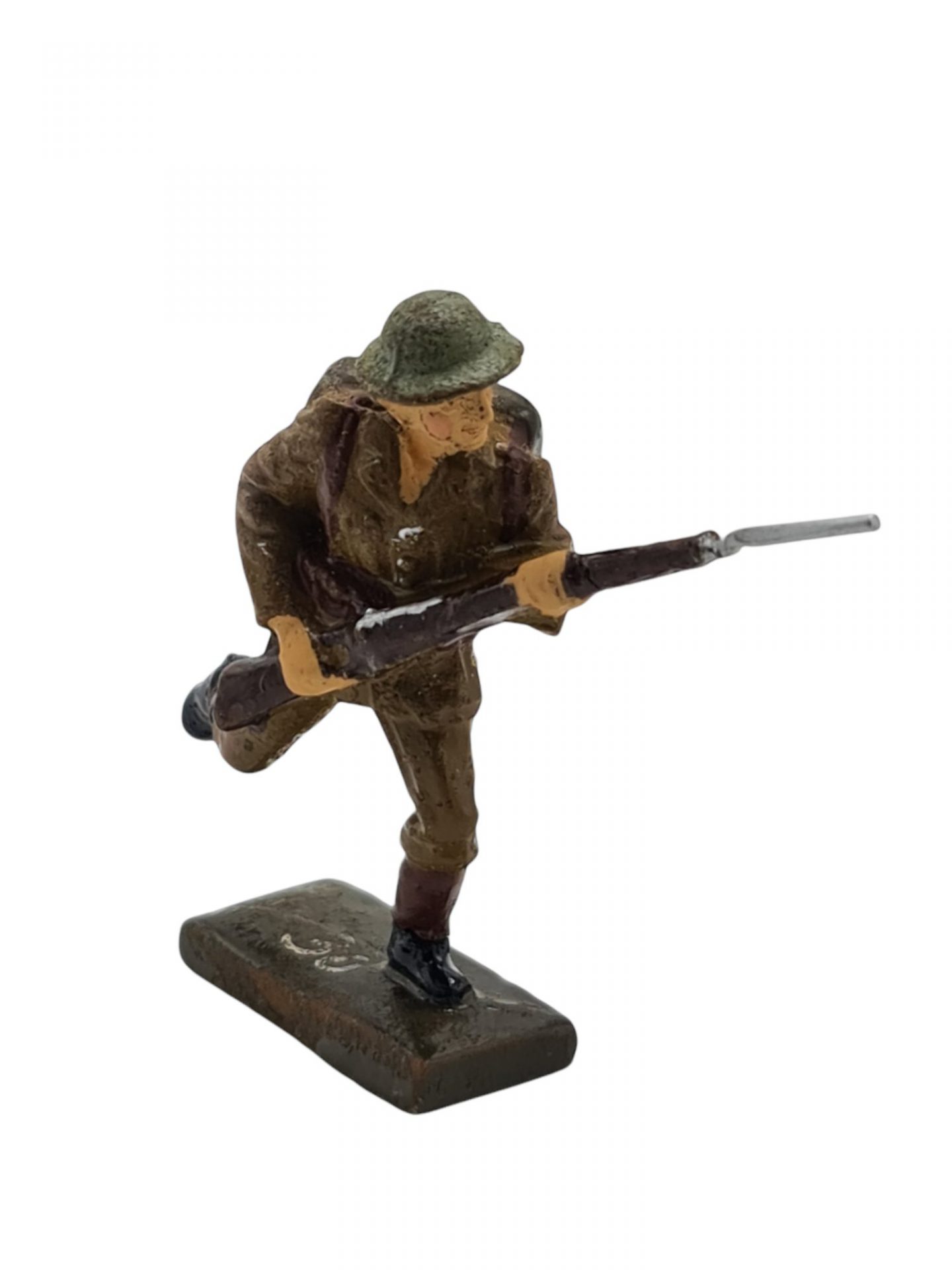 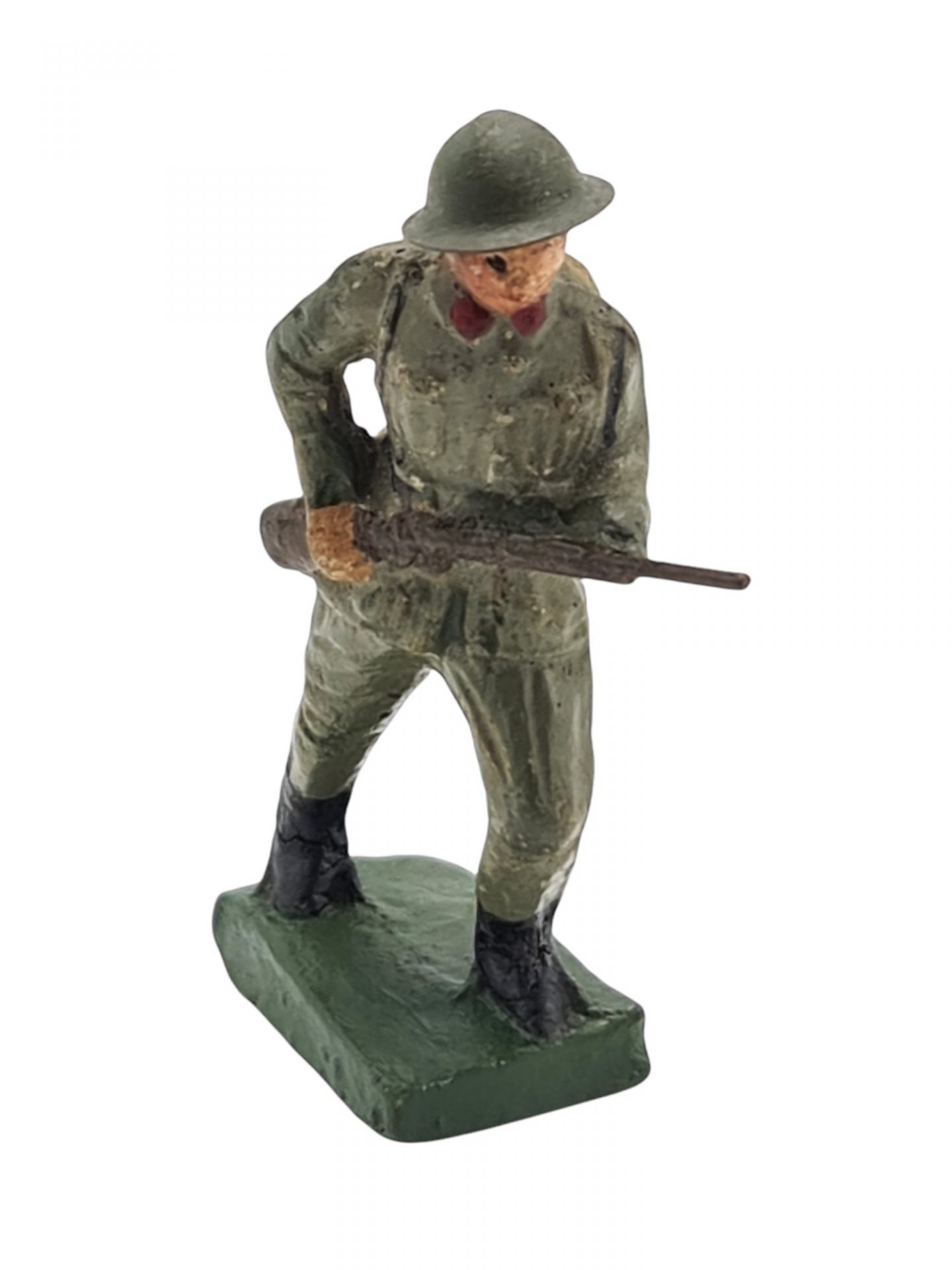