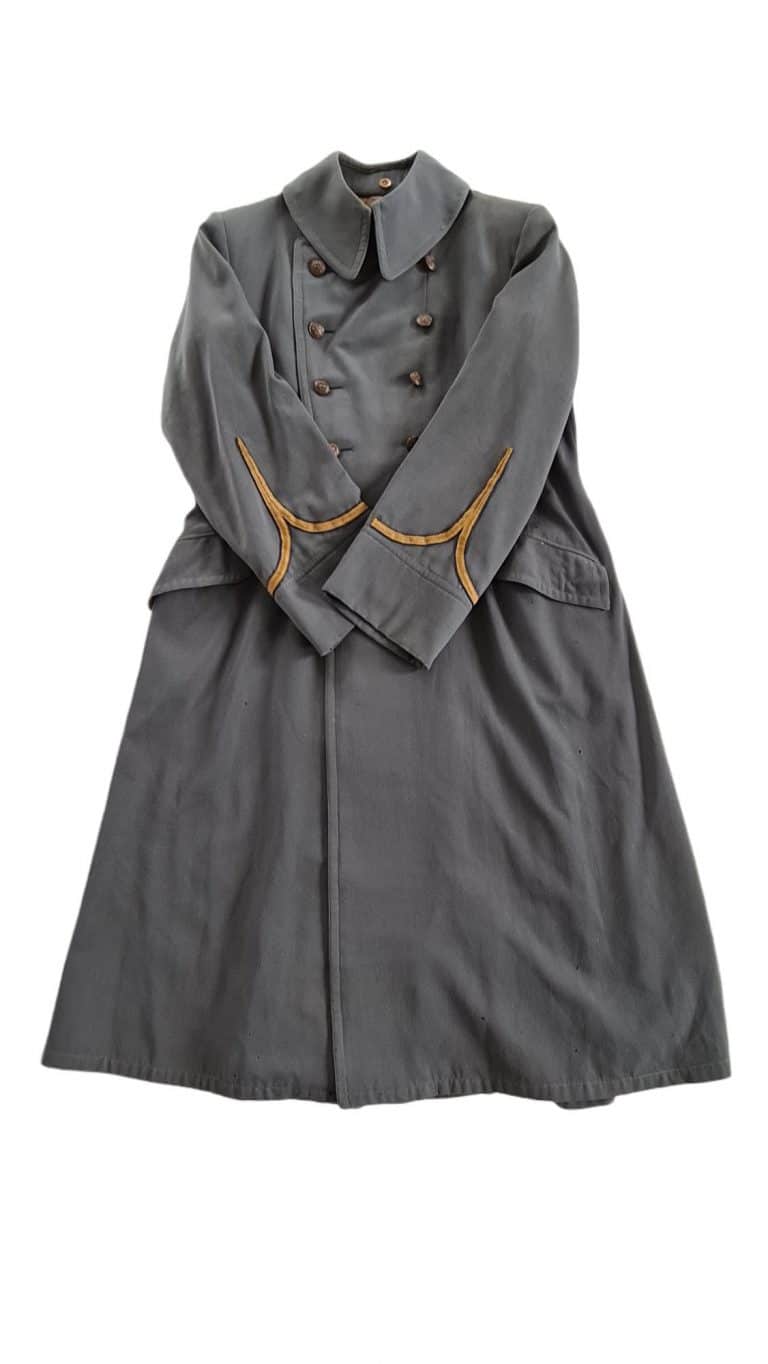 Dutch over coat for an sergeant serving in the Dutch army during the mobilisation and outbreak of the second world war. The coat is made of fieldgrey cloth by the tailor Schoemaker, wich was located in The Hague and Amsterdam. The coat is named to sergeant Schrammer and dated 30-11-1939. Cool detail on the lining are the many extra buttons. The winter of 1939-1940 was very harsh and with the buttons there could be an extra liner inserted in the coat. Nice detail you dont see very often! On the bottom of the sleeves there are the so called bananenschillen, the rank insignia for an sergeant. Original pre war Dutch sergeant uniform! 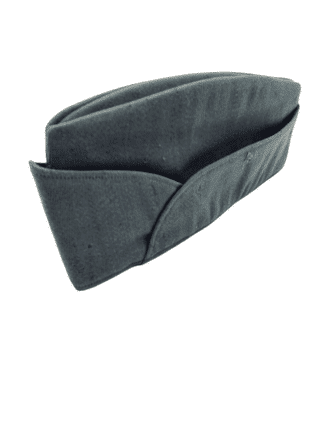 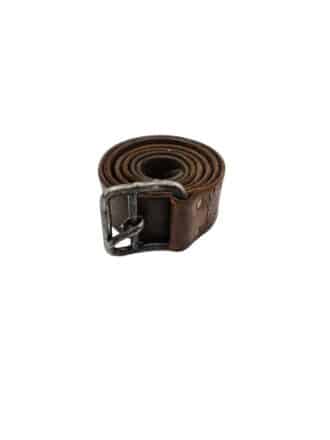 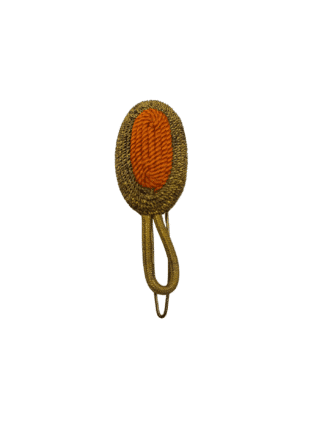 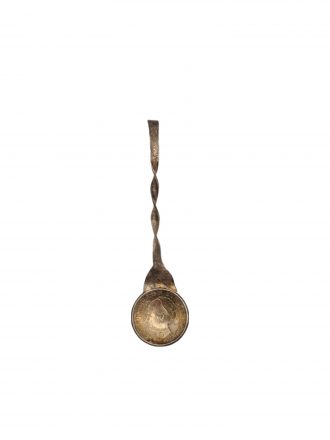 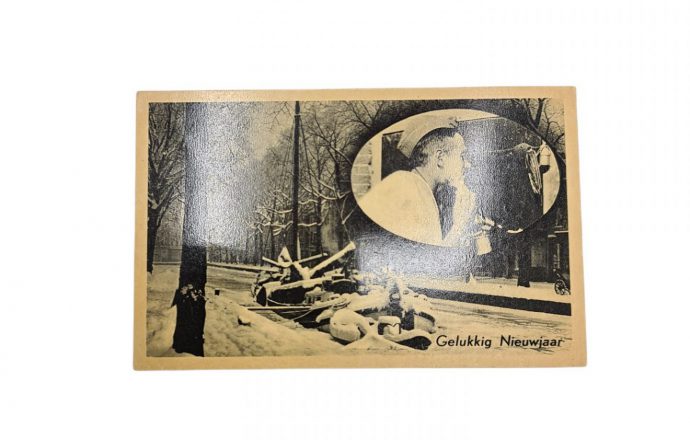 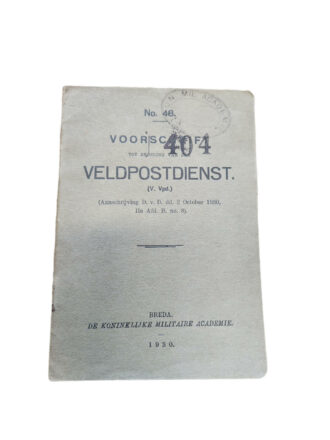