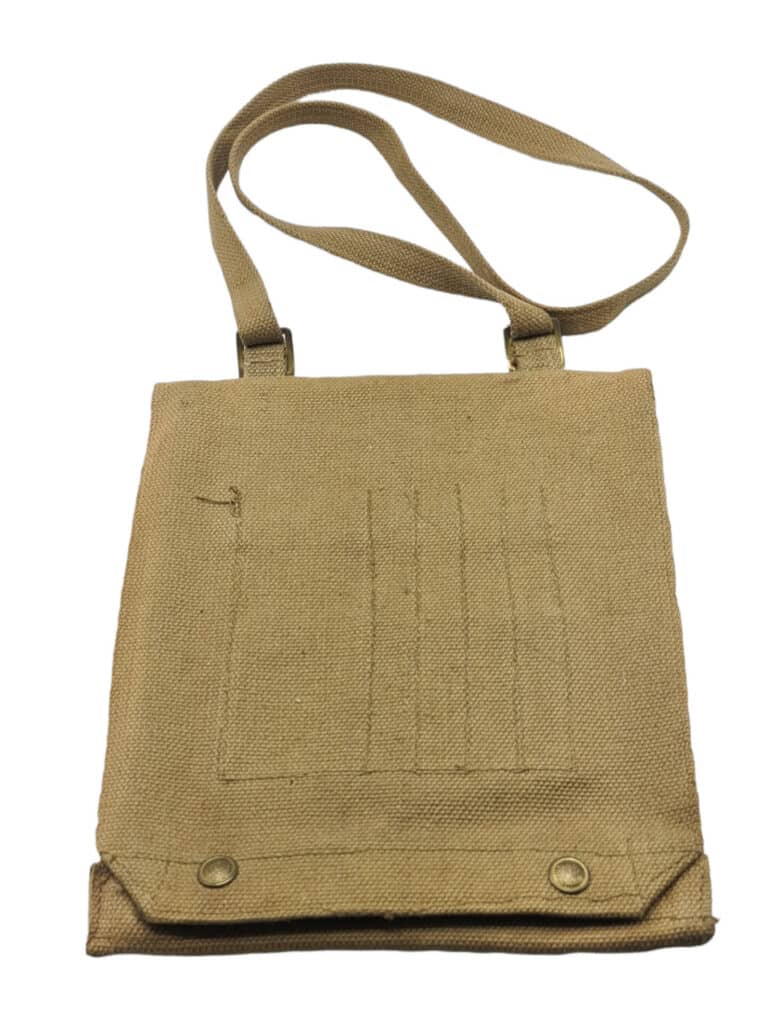 Britsh map case from the second world war. The mapcase is in a very good mint condition. It is made by the company  W& G Limited in 1944. The mapcase still has original marking which were made on the transparent cover not to damage the map.  Nice original British map case. 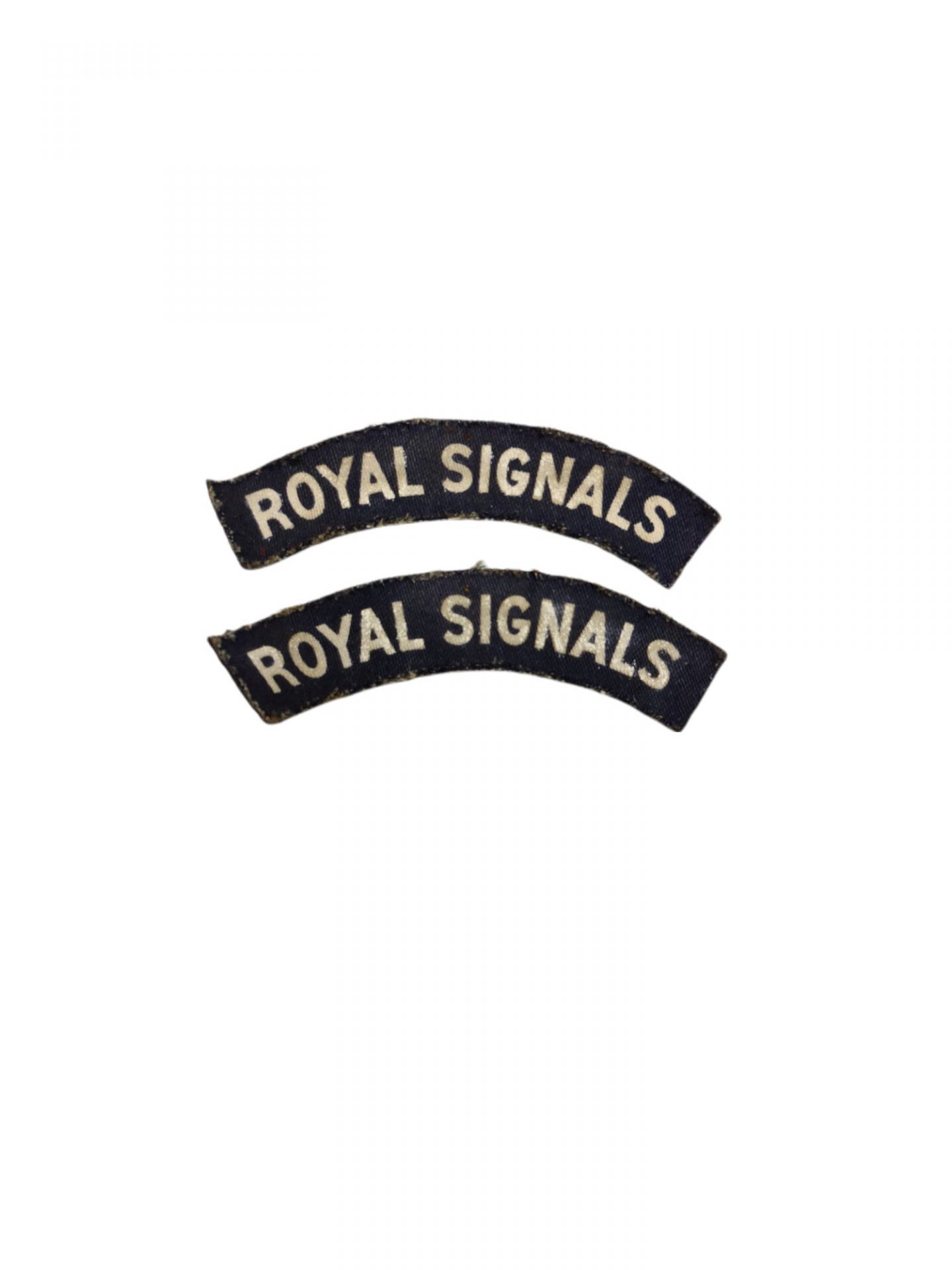 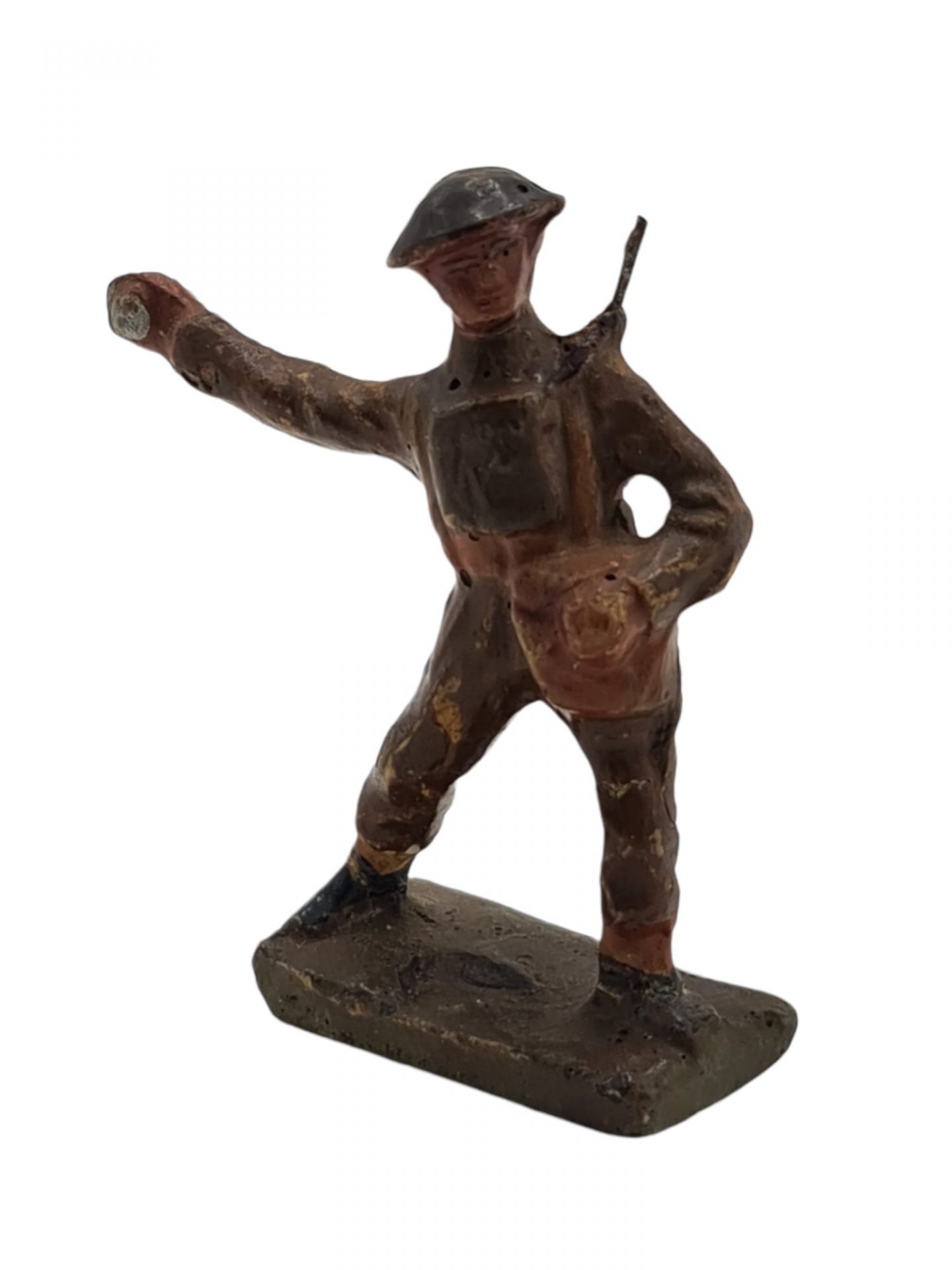 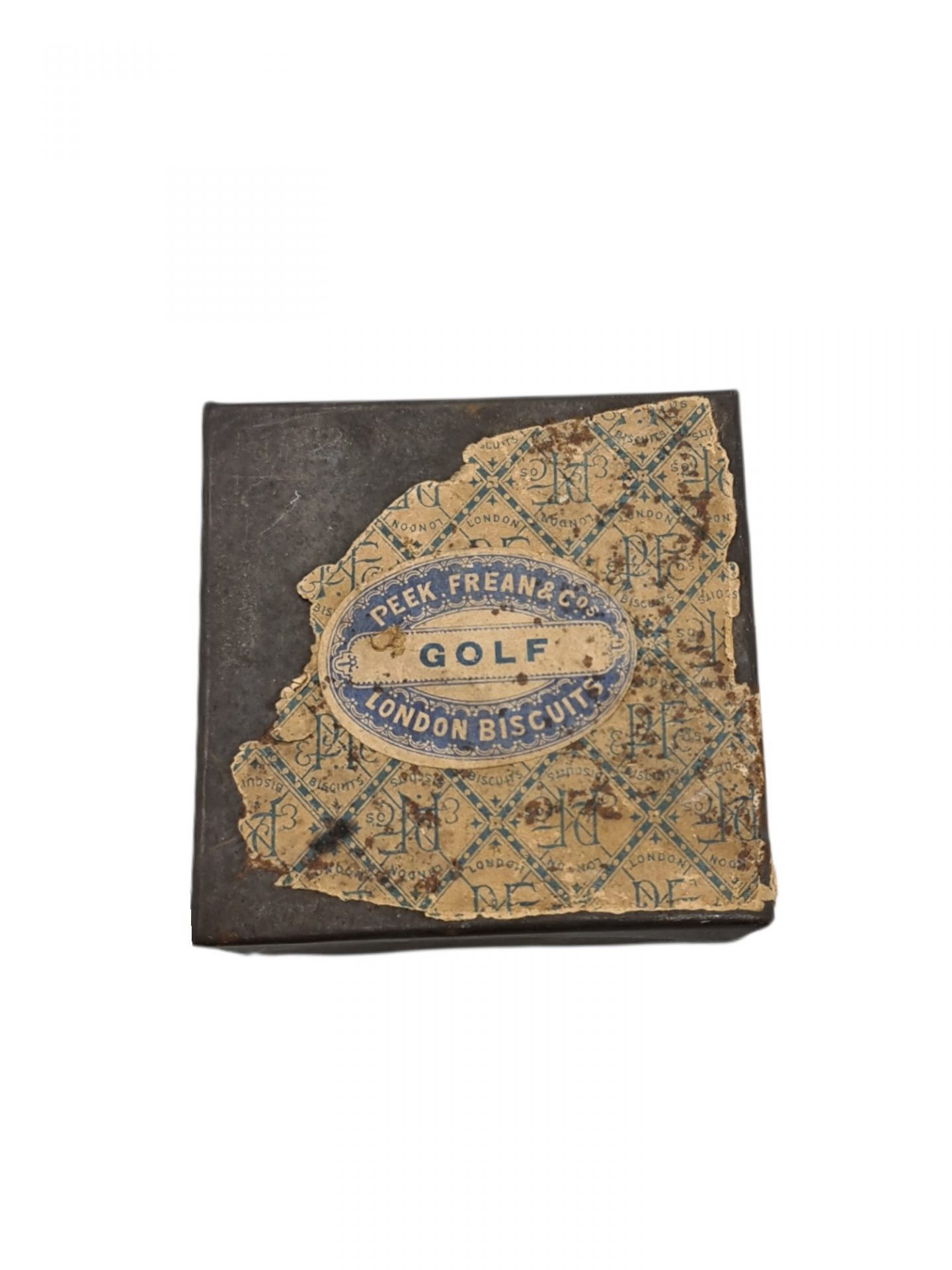 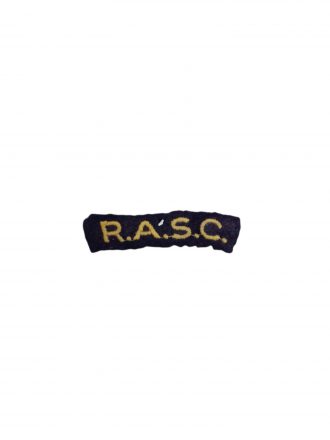